History of the Aluminium Industry in the UK 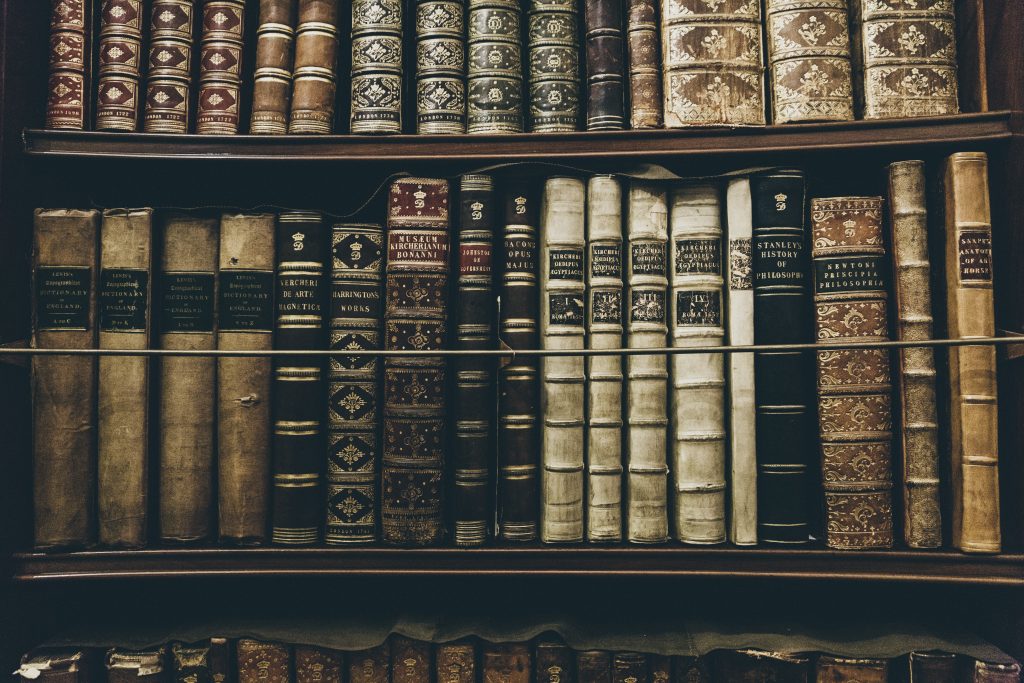 Aluminium is a silvery-white metal that is lightweight, durable and versatile. It’s used within our homes, cars, trains, plane, mobile phones, computers, furniture, and just about every element of our lives. It has been produced in its modern, usable form for less than 200 years; yet, it has become one of the primary materials used in engineering and manufacturing.

Aluminium is at once extremely rare and the most widespread metal on earth. This apparent contradiction is possible because it readily binds to other elements and therefore is more or less impossible to find in its native form. Instead, it’s found in almost 300 different compounds and minerals, including feldspar and precious gemstones like rubies and sapphires. Today the common clay mineral bauxite is the primary source of aluminium; and it takes, on average, 4 or 5 tonnes of the clay to produce 1 tonne of aluminium. 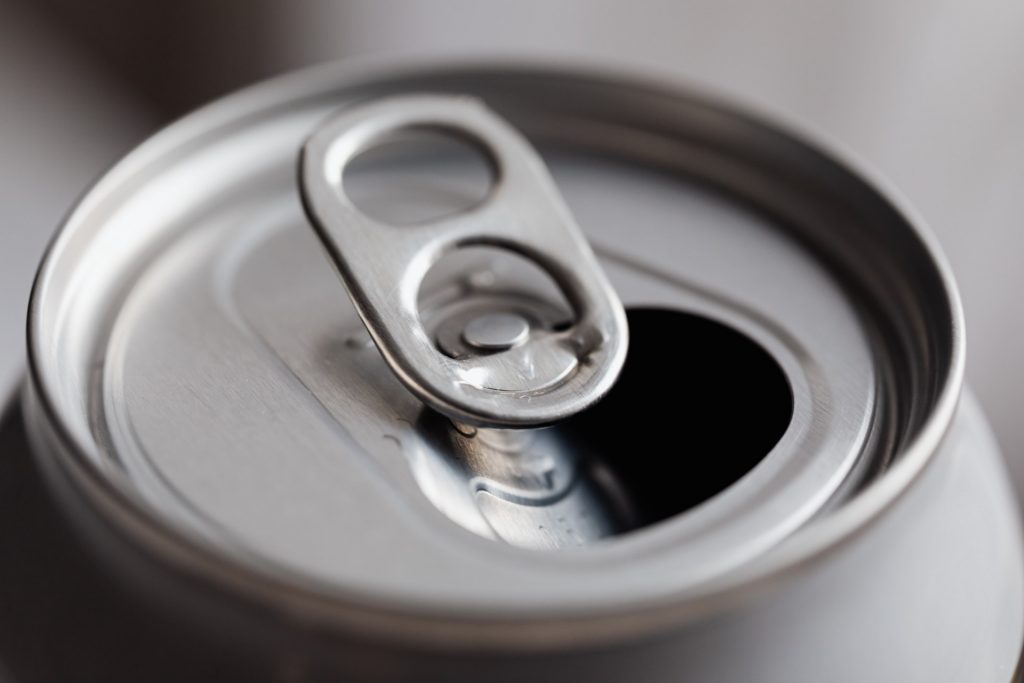 Although aluminium as we know it is a relatively recent discovery, alum was used as early as the 5th century BCE for dying fabric and tanning leather. It was later established that alum was the product of corrosion of an oxide called alumina. Aluminium metal, from which alumina originated, was discovered by scientists working in Denmark and Germany in the 1800s, but the difficulty of extracting it made it uncommon and more expensive than gold.

A way to produce the metal on an industrial scale was developed in the late-19th century by the engineer’s Paul Héroult of France and Charles Martin Hall of the USA who found a way to convert alumina into metal. Independently, a chemist in Austria, Carl Joseph Bayer, discovered how to extract alumina from bauxite. The Bayer and Hall-Héroult processes are still used to this day.

The popularity of aluminium slowly grew until the First World War. At that time, recycling was introduced when production was unable to meet the sudden great demand for use in the manufacture of warplanes.

In 1954, almost 100 years after the first industrialised production, the world’s output of aluminium reached 2.8 million tonnes, making it the most prevalent manufacturing metal, second only to iron. It became part of everyday life.

The extraction of the metal from alumina is called ‘smelting,’ a process that requires large amounts of electricity. In 1894 the British Aluminium Company was formed in the Scottish Highlands to take advantage of the affordable hydroelectricity available there for smelting. Today, more than 50% of the world’s primary aluminium is produced using hydroelectric power.

Throughout the early part of the 20th century, two world wars ensured a continuing high demand for aluminium, and in the 1950s its popularity grew for use in construction because of its excellent properties for building such as:

In spite of its early promise, aluminium as a British industry had mixed fortunes throughout the second half of the century. Domestic production struggled to compete with competition from other countries, and the primary producer fell in and out of foreign control. In recent years, the industry is facing a number of challenges, including high energy prices and the pressure to reduce carbon emissions, which is pushing the manufacturing out of the UK and most European countries into the Middle East.

In spite of the difficulties faced by UK producers, aluminium is now second only to steel in manufacturing and is widely used in all parts of the building industry. It’s used for ladders and scaffolding and in residential and commercial buildings for roofing, cladding, walls, shopfitting, design hardware and, of course, quality windows and doors.

Because it’s produced using hydroelectricity, creating aluminium has a lighter impact on the environment than some other metals. Furthermore, the process of extracting the raw material from the ground is generally an open cast mine in areas where the bauxite sits very close to the surface, such as Africa, the West Indies and Australia. When topsoil is removed from a mine, it’s used in another old mine site to rehabilitate the area and reinstate the original plants that grew there.

Recovery of aluminium through recycling rose in importance in the 1960s due to the growing use of metal in food and beverage cans. The process of re-using it in this way takes only 5% of the energy to produce the primary metal, although it does create waste that’s difficult to manage. However, this waste is nonetheless used as filler in asphalt and concrete.

For these reasons, modern aluminium is regarded as a relatively eco-friendly metal, and the industry has won awards recognising its commitment to environmental issues from the United Nations Environmental Programme (UNEP).

An impressive 75% of all the aluminium ever produced is still in use today, a testament to its longevity and value to modern engineering.