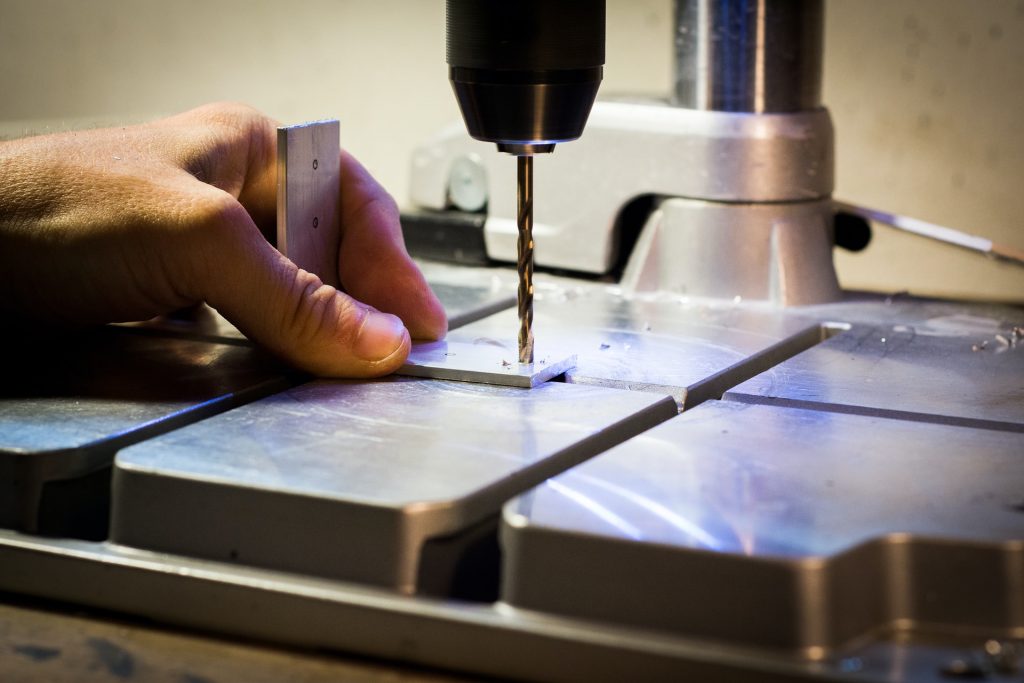 Just like all metals differ in terms of properties, the metal itself can have many variations that make it more or less suited to a particular usage requirement.

Aluminium is one such example as it has a wide number of grades starting with pure aluminium, up to a grade that has various alloys mixed within it.

So that you can get clued up for your next project, here is a guide to aluminium grades to tell you more.

The 1000 series aluminium is also known as ‘pure aluminium’. As the name suggests, it is made solely from aluminium and has to be 99% aluminium or more to be classed as a 1000 series.

Similar to how alloys are added to pure gold in jewellery to improve its properties for commercial use, 1000 series metals have limitations meaning that without adaptations, they do not have a lot of useful qualities. That’s because 1000 series metals are not very strong.

The 2000 series of aluminium is mixed with copper, which has malleable properties as well as being a good conductor of heat and electricity. The fusion of both aluminium and copper can be further enhanced by heat-treating the mixture which will give superior toughness that is comparable to some steels, without the downside of the heavyweight that steel would provide.

A downside of a 2000 series aluminium is that it is susceptible to corrosion, so must be painted or clad with a high-quality alloy if the finished product will be exposed to the elements.

Commonly used for: The aerospace industry.

The 3000 series uses manganese and is one of the popular choices of any aluminium grade, especially 3003. The benefits include a medium-strength, good malleability and resistance against corrosion. It also has a great finish visually when welded.

The 4000 series aluminium is combined with silicon, and it is used to reduce the melting point of the material also allowing it to be stretched. This is why this particular grade is used to make welding wire, as it can be used in high temperatures and also offers a smooth finish.

The 5000 series usually have magnesium in them, but may also contain manganese or chromium. The biggest benefit of this grade of aluminium is the corrosive resistance it offers. This means it can even be used for marine applications that delve thousands of feet down into the seabed without the risk of the piece rusting.

It is a versatile grade of aluminium that maintains a moderate level of strength and can be welded easily.

The 6000 series has special notoriety here at ABS, as alloy 6061 is most commonly used to produce aluminium windows.

A 6000 series grade of aluminium has magnesium and silicon added to it, which creates magnesium silicide. Its properties are that it has above average strength, is workable and also responds well to heat treatment. Therefore, it can be used for a wide variety of products where bespoke shaping is required, without the piece losing its superior strength.

To ensure the longevity of an aluminium 6000 series piece, we use architectural powder coating which gives our clients the choice of colour customisation too.

The 7000 series is the strongest of all aluminium grades and is formed using zinc, with a small amount of magnesium and in some cases other metals too. It doesn’t have the same level of workability as a lower series aluminium making it difficult to use in projects where it needs to be bent into shape. However, it is extremely hard-wearing.

As somewhat of a rarity, the 8000 series of aluminium is generally mixed with iron or lithium. It is only created for specific purposes such as aerospace projects, hence it is not a grade of aluminium that consumers will ever likely come into contact with.

This series does have similar properties to the 1000 series but offers an increased level of strength.

Commonly used for: Aerospace or engineering

ABS produces aluminium windows for our clients across the UK. If you’d like any further assistance on anything we’ve mentioned above, or if you are interested in getting aluminium windows installed for your home or commercial building, we’re here to help.

Please get in touch either by dropping us an email or giving us a call on 01623 721 172 where our friendly team is ready to assist you.