Solar Cell Windows: Could They Become The Future? 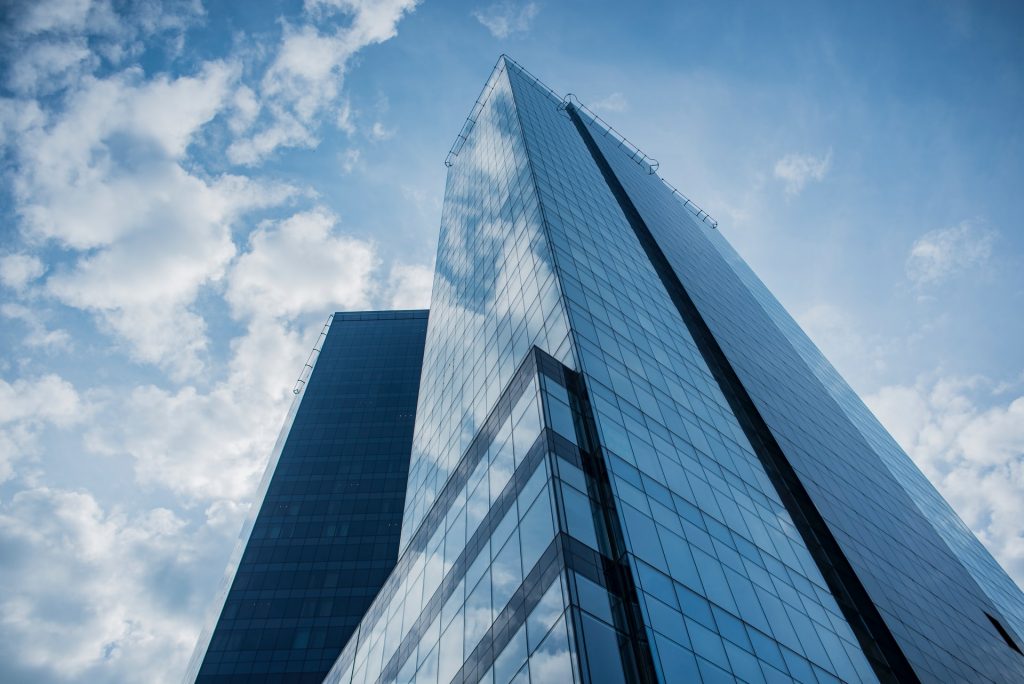 As technology changes it’s not just our devices that are upgraded but the elements that go into constructing our buildings too.

Windows are no exception, as it wasn’t so long ago that single pane glass was the order of the day. Whereas in current times, windows can be triple glazed and of course made from stylistic frame materials such as aluminium.

The question is though what is the next step where window technology is concerned? Solar cell windows are just one of the inventions that could be winging their way into our buildings soon. Here’s the lowdown on solar cell windows to tell you more.

What Are Solar Cell Windows?

Solar cell windows are pieces of glass that contain technology capable of generating electricity from the sun. Quite simply, the glass absorbs the sun’s UV rays and converts this into usable power for the building.

It’s hoped that in the near future, regular window glass will be replaced with solar cell windows. So instead of simply being a window, it will be an electricity source that reduces the building’s carbon footprint, in addition to lowering utility costs.

The technology has been developed by Next Energy Technologies Inc in the USA, which states the cost of installing its solar cell windows will be recouped in just 1 year. The windows themselves have a 30 year lifespan.

You might have noticed that the concept of solar cell windows sounds very similar to solar panels. While there are a lot of similarities, there are also some key differences between the two.

Solar panels sit on top of roofs and convert energy into electricity which can power the building with any excess feeding the national grid. Though, solar panels only generate electricity in certain conditions.

Solar cell windows will be a key component of a building since they will be in the room itself and not placed on the roof. Whereas solar panels are not see through and are designed to sit on your roof, not act as windows.

On the theme of windows, solar panels cannot be UV efficient in terms of keeping the warm air in during the winter, and not letting too much warm air in from outside during the summer.

Therefore, solar cell windows fix this problem in that they too can harness the energy from the sun, but the glass is transparent meaning they can be used as windows.

Solar Cell Windows And The Future Of Energy Conservation

As we know, the sun is one of the best renewable energy sources available. In fact, just one hour of sunlight that hits the Earth’s surface contains enough energy to power our planet for a whole year.

However, we aren’t yet anywhere near grabbing all the available energy from the sun. Therefore, it’s hoped that solar cell windows will help bridge this gap, especially when used in high rise buildings where the potential for energy production is at its greatest. Whatsmore, about 40% of all greenhouse gases can be attributed to buildings meaning solar cell windows would drastically help to reduce this figure.

Every step you can take to make your home or building is a step towards eliminating climate change, which as we know is a global threat. It’s hoped solar cell windows will be a simple step that all building owners can take to do their bit.

We’re still a way off solar cell windows becoming mainstream. In the meantime, you can make your home or business a lot more energy efficient by upgrading your windows.

As well as double or triple glazing, energy efficiency also considers the frame material. Here at ABS, we build and install aluminium windows of various shapes and sizes including round windows.

Aluminium has an incredibly long lifespan and can be fully recycled after being disposed of, reducing its carbon footprint even more. If you are interested in getting the latest technology for your windows, then we’re here to help. We install aluminium windows across the UK and Ireland.